April Hall from The Rialto Report has done a great and interesting interview with Roy Stuart about his time in the New York’s underground arts scene in the 1970’s, his performing in live sex shows, his S&M theater company and the adult films he made with the likes of Lasse Braun, Bill Milling, Henri Pachard….

The Rialto Report is a website dedicated to the entertainment industry, with special interest in adult film production in New York between the early 1960s and the mid-1980’s. 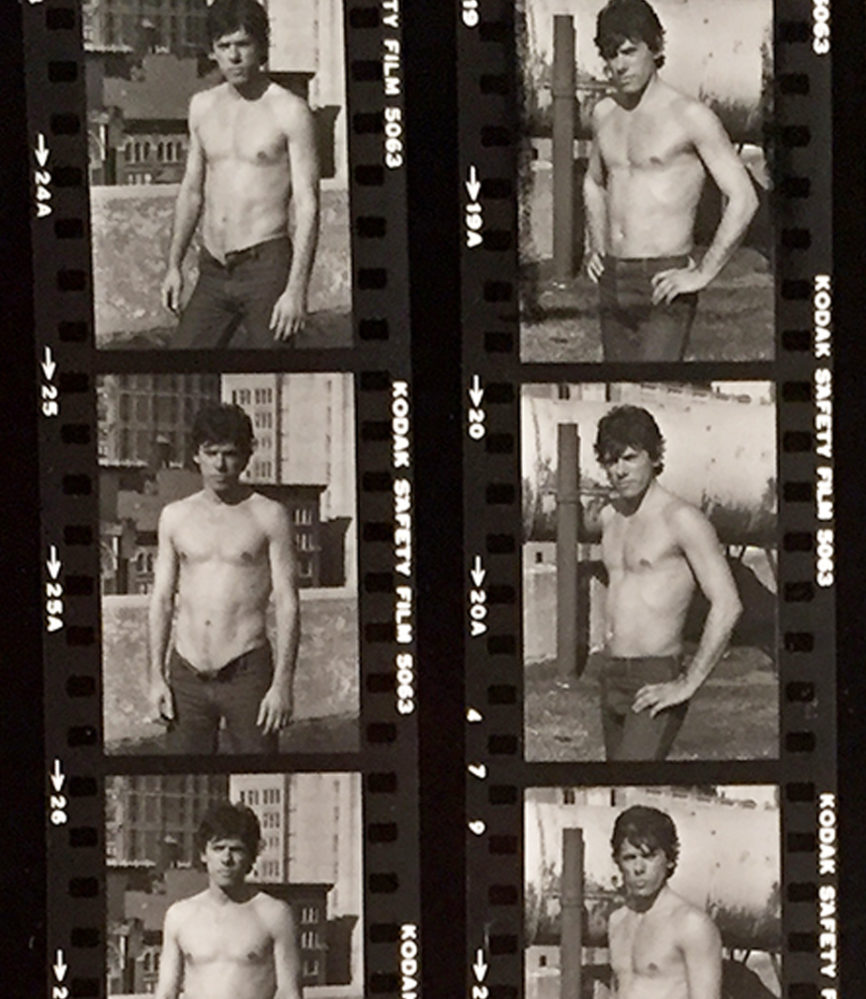