A book by Steve Diet Goedde

“This year of 2015 is a major milestone in my life. It is the year that I turn 50. And if that isn’t enough to celebrate, it also marks my 25th year of photography. I have now spent exactly half my life devoted to my artistic passion.” -Steve Diet Goedde

2015 marks two landmarks in the life of Steve Diet Goedde: his 50th birthday, and 25 years as a photographer.

“This project was initially going to be one book comprising of work that I’ve done since the publication of my last book in 2000. However, once I examined the amount of work from the past 15 years with Century Guild’s Thomas Negovan and my editor Eric Kroll, we were staggered by just how much material there was to choose from, and the word “book” became plural.  We decided to use three volumes to celebrate the 25 year landmark, both to document unseen images from the classic sessions and my newer work together as a whole across a quarter of a century.” -Steve Diet Goedde

This campaign is for the first volume to be released, titled ARRANGEMENTS VOL III (2007-2015).

The book will be produced in a limited edition of only 1000 copies plus two special clamshell editions in editions of 50 and 25.
And… Nearly half of the photographs included in this volume have never been made public.

Using Kickstarter as a platform for preorders allows us to deliver directly to you a beautiful book for a fraction of the price if it were offered through traditional retail distribution. The cost to create this book is well over $50,000, and Kickstarter allows us to defray the cost of creating a proper offset, high-quality fine photography book. No digital printing! Following a traditional publishing model, using the high quality materials we desire to make this book, a true boutique limited edition publication like this would mean a retail price of approximately $225. Using this platform, we can create a limited edition book that will feel to a book collector like a $225 art book, but that we will sell for $100 retail. By preordering via Kickstarter you can own a copy for a special advance price of only $59. 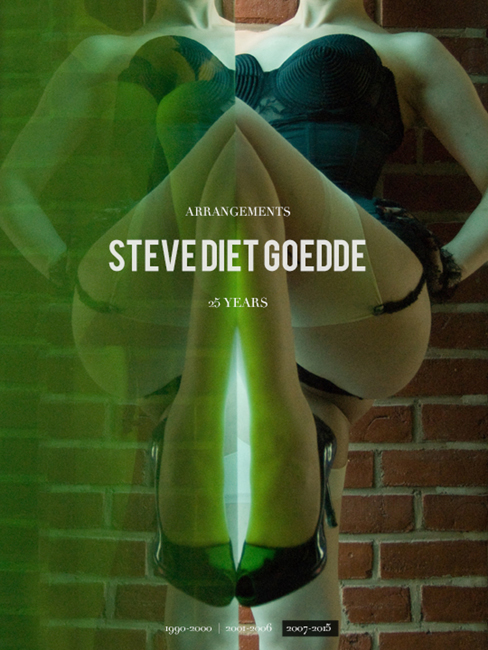