Oliver Rath’s photos range from spontaneous shots to conceptual work. Since 2010 he has been living in Berlin and so BERLIN BOHÈME is the title of his first book. The work contains a scintillating display of dynamic, provocative eroticism with a dash of humour. His blog publishes new work every day, showing all the facets of our daily lives, more often than not a little “over the top”.

As PAGE 2011, the design magazine puts it: “The photographs look like stills from movie scenes, with carefully organised choreography, props and actors”.

Oliver Rath was born on 14 April 1978 in Heidelberg, Germany, and grew up in the Black Forest. As a twenty- year-old, he was already earning a living as a music producer in Freiburg. After winning the Red Bull Music Academy New York, he discovered his passion for photography. After experimenting initially with a small Lumix digital camera in 2007, he taught himself the skills and became aware of the scope of the photographic art form, showing a great deal of discipline. He has been keeping a highly popular photo blog since 2008, and running a gallery for photography and modern art in Berlin since 2012. One focus is portraits (including those of Karl Lagerfeld and Eva Padberg) as well as photo shoots for GQ, New York Times, Rolling Stones Magazine, Universal, Sony Music and many more. 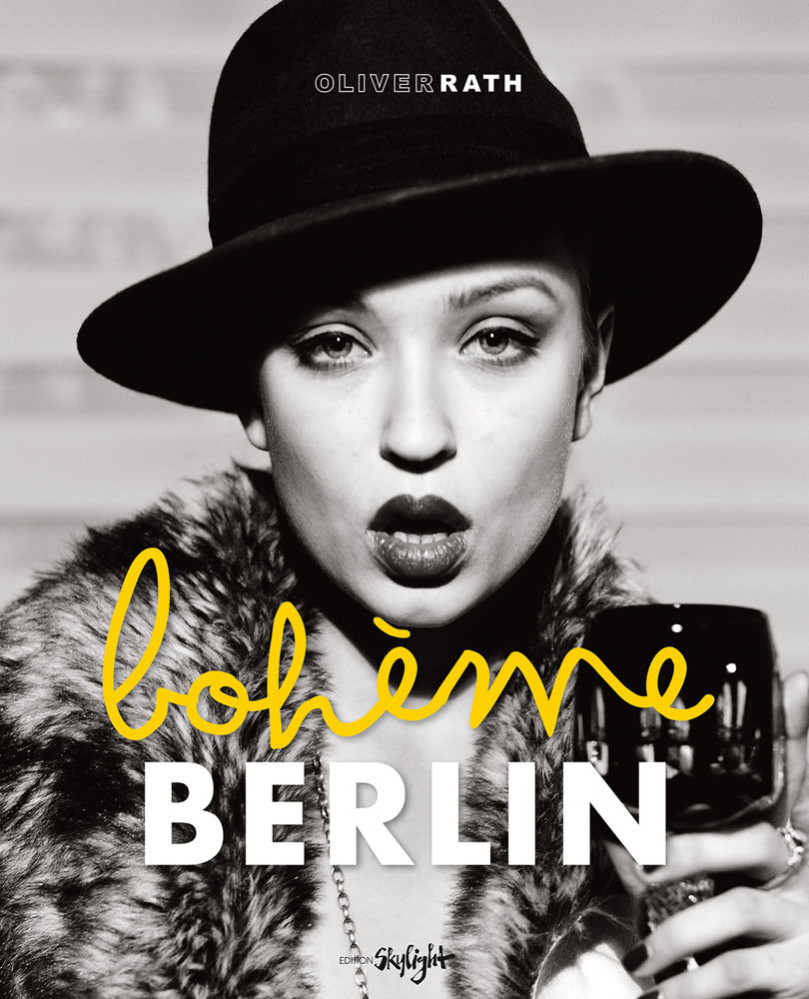