A book by Roy Stuart

After ten years Roy Stuart is back with publisher TASCHEN, with a really great photo book ‘Roy Stuart. The Leg Show Photos: Embrace Your Fantasies, Power Play’. Definitely one of my favorite books of the past years.

It is no secret that I am a big fan of the work of Roy Stuart. It were his photographs that inspired me to make the website erographic.com.

Stuart, influenced by authors Angela Carter, William S. Burroughs and Georges Bataille, was and remains passionately opposed to commercial pornography and insisted every photo story subvert and skewer some societally imposed sexual taboo. Women are portrayed with strength and sexual agency, men are often submissive, all are adventuresome and fluid.

Power Play, the first volume in the series Roy Stuart: Embrace Your Fantasies, showcases photo stories addressing sexual power dynamics. All images are from the original transparencies, rescued from the Leg Show archives before the magazine’s demise in 2012, and presented with Hanson’s original magazine text. 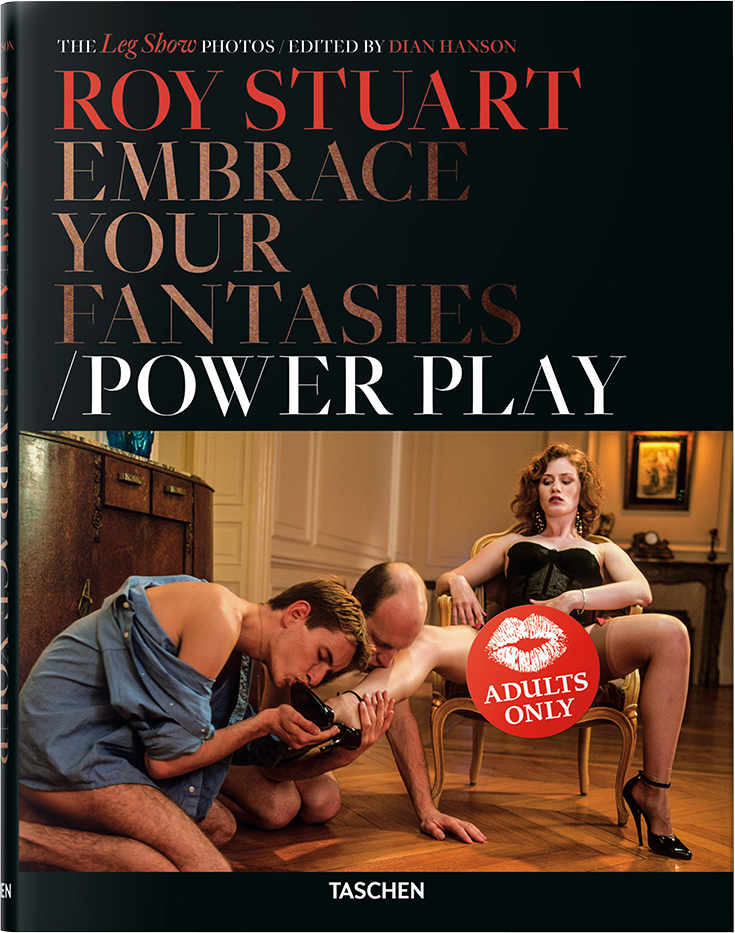 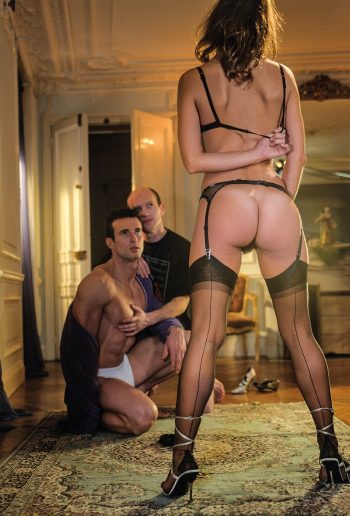 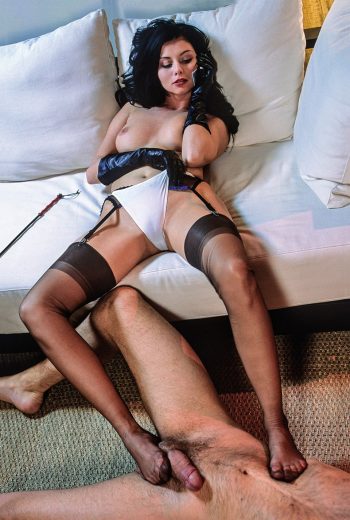 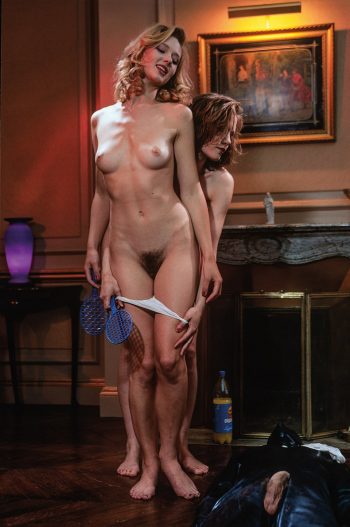 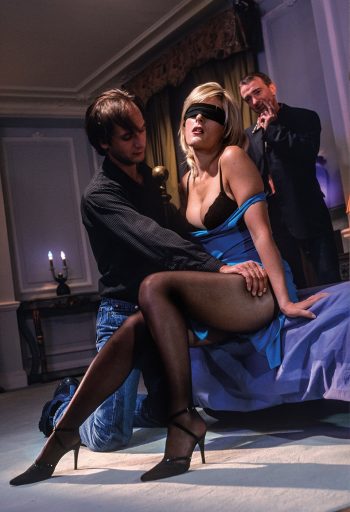 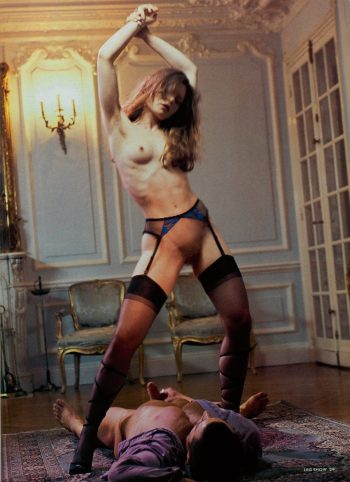 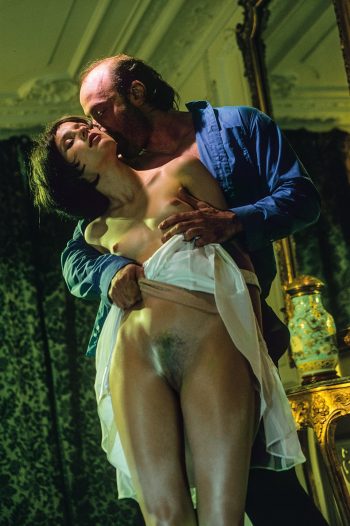 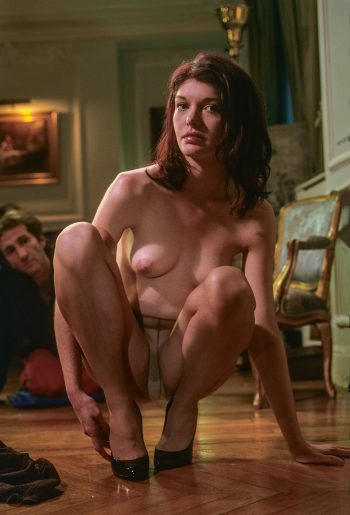 Buy Embrace Your Fantasies, Power Play from Roy Stuart at