A book by Roy Stuart

“Roy Stuart III is a series of remarkably hot photo stories.” – Playboy, May 2001

Continuing to break down the boundaries of sexual politics with his provocative photography, Roy Stuart’s most recent work is more explicit than ever. With the groundwork laid in Volumes I and II, Stuart ventures further into the ambivalent relationship between reality and illusion, using role-playing to parody conventional ideas of sex. More daring, more subversive, Volume III features Stuart’s most focused work to date. As an attack on the artificiality of the fashion industry’s ideas of sexiness and beauty, Stuart has included a “before and after” section; here you’ll find simple shots of the models as they are (without makeup) and photos of them after being “transformed”. His latest subjects also include older women, who, in their non-conformity to orthodox standards of beauty, are awkwardly out of place in their roles as dolled-up sex objects. What is society teaching us about sexual attraction? Does western culture brainwash us into taking on traditional sexual roles, wherein women must be beautiful and men must be dominant? Forget what mainstream society has taught you about power roles, desirability, and body image. Stuart depicts a world where barriers are abolished and women share the same sexual license as men. Very hot and very cutting-edge, Volume III is a must-have! 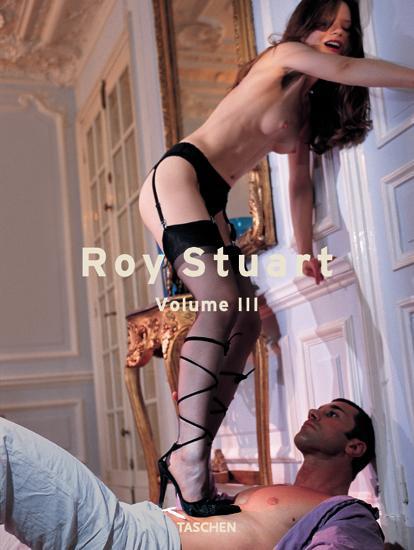 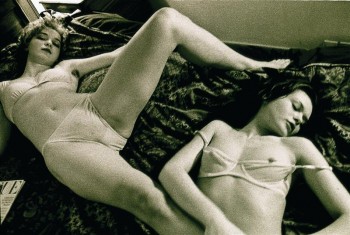 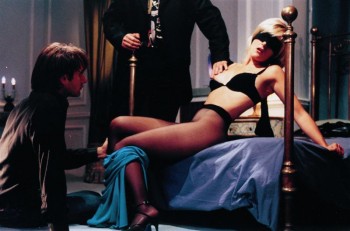 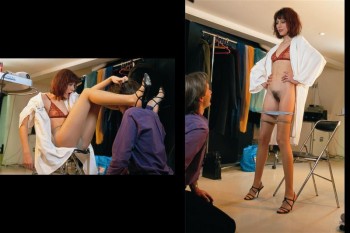