Home » Books » Sex and Horror: The Art of Alessandro Biffignandi

Sex and Horror: The Art of Alessandro Biffignandi

Between the 1960s and the early ’80s Italy went crazy for the ‘fumetti sexy’, a genre of comics with a unique brand of twisted humour, violence, and up-front sensuality. Wilder and weirder than you can imagine, they were some of the most outrageous and shocking comics ever produced. One of the most accomplished and prolific fumetti cover artists was Alessandro Biffignandi, whose artworks featured horror, fantasy and sci-fi elements. This book collects some of the sexiest and most provocative examples of his work, which is highly coveted by collectors today.

Born in Rome in 1935, Alessandro Biffignandi developed an interest in drawing and cartoons at a very young age. After school he attended art college, where he became fascinated by cinema posters, and on graduating he became an apprentice with the great Italian poster illustrator Averardo Ciriello. At the age of 20, Biffignandi was head-hunted by the studio of Augusto Favelli, which at that time was Italy’s biggest producer of film posters. In the 1960s, he moved to Milan and created cover artwork for the D’Ami studio, an art agency that produced comic strips for the UK market, including the famous Fleetway war comics. From 1970 until the early ’80s, he produced hundreds of high-quality covers for the adult comic titles published by Edifumetto – including Zora la Vampira, Cimiteria, and Biancaneve. Biffignandi then left the world of comics to concentrate on magazine and book illustration. Today, he still paints, but only for pleasure. 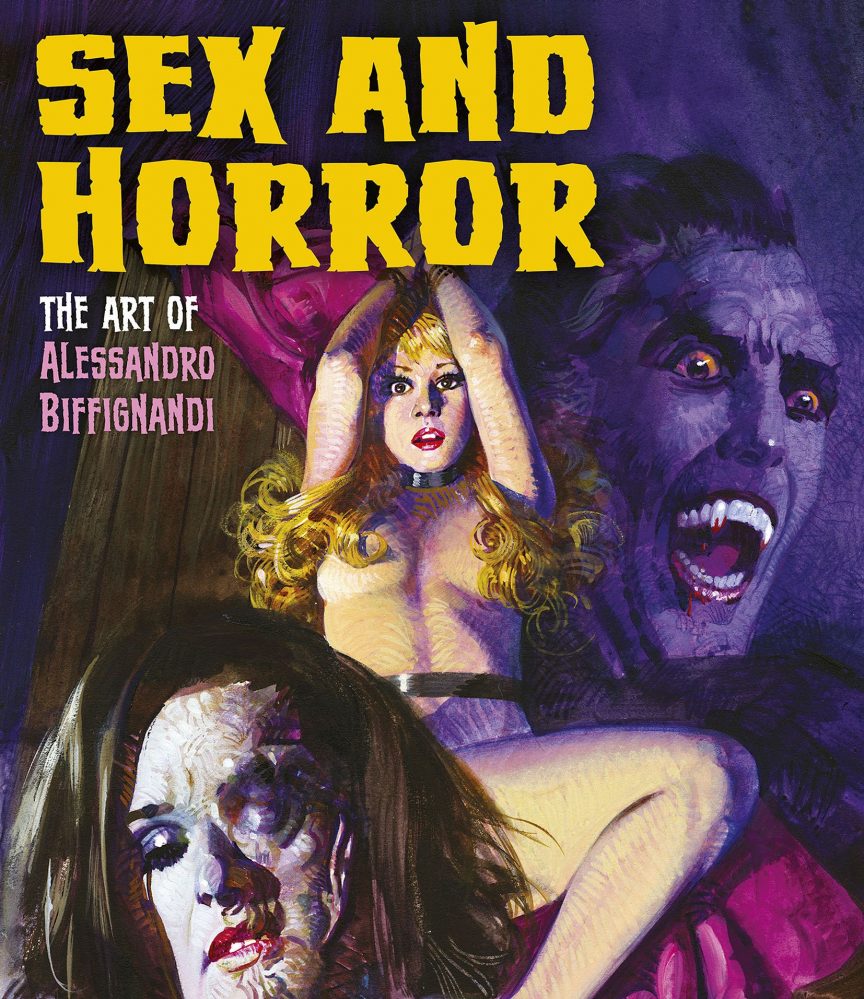 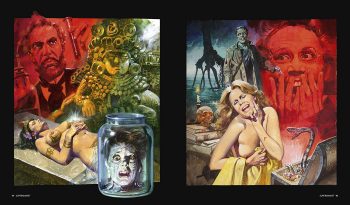 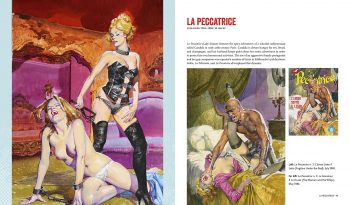 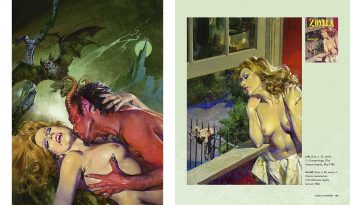 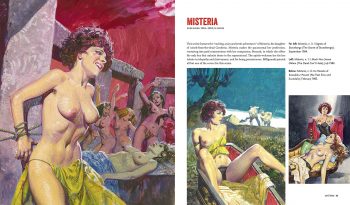