Five Hot Stories For Her

A Movie by Erika Lust

Five Hot Stories For Her is a compilation of five short films written and directed by Erika Lust, created especially for women and couples. Thagson presents five modern, urban, spicy and erotic stories featuring natural and realistic Sex. In JODETECARLOS.COM a soccer player cheats on his wife who will plan and exquisite and creative revenge; SOMETHING ABOUT NADIA interlaces three women’s narrative as they reveal their uncontrollable desire for the mysterious and seductive Nadia. MARRIED WITH CHILDREN introduce a couple how has been married for eight years, have 2 small children and by all accounts are tired of their marriage and bored with each other, but what secret are they hiding? In BREAK UP SEX two gay men have their last sexual encounter. THE GOOD GIRL we met Alex a high-powered exec how spends plenty of time thinking about sex yet rarely acts upon her desires and never takes the initiative…till now. 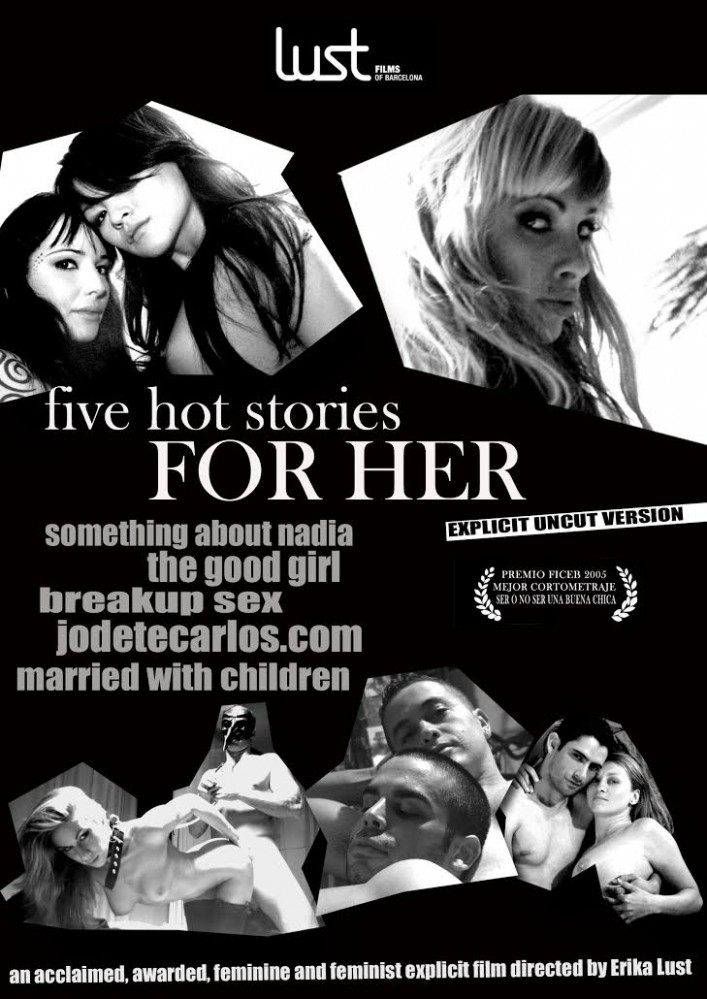 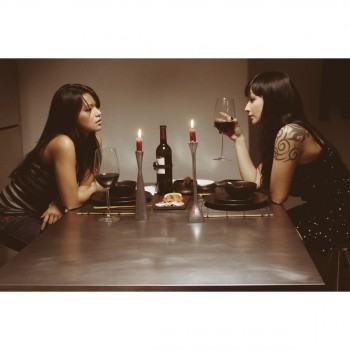 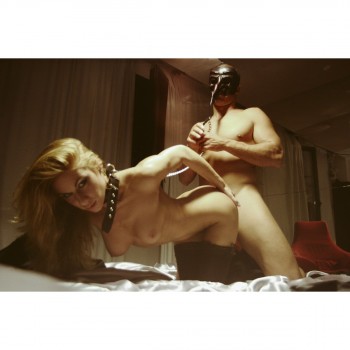 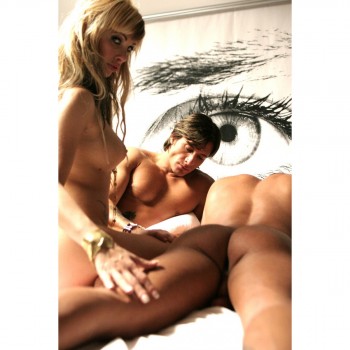 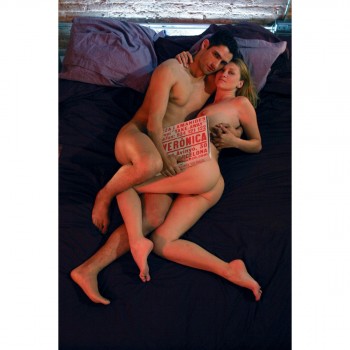 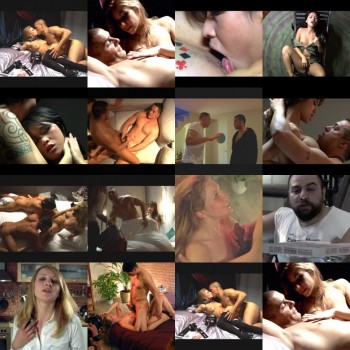 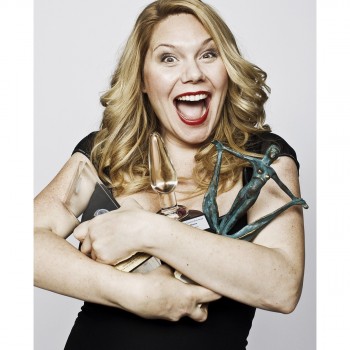 Buy Five Hot Stories For Her from Erika Lust at