The Long Hair of Death

After the murder of her mother and sister, Elizabeth Karnstein (Halina Zalewska,   Date for a Murder) is taken in by the affluent Count Humboldt and his family. She has been married to his twisted son, Kurt (George Ardisson, Clap, You’re Dead), and as a plague sweeps their small village; one prophesised by Elizabeth’s mother before her death, the spectre of Elizabeth’s older sister, Helen (Barbara Steele, Castle of Blood) appears. During one fateful stormy night, anyone with the surname Humboldt starts to perish one-by-one.

Antonio Margheriti (Seven Deaths in a Cat’s Eye) strikes again, with this brooding gothic chiller that effortlessly re-captures the magic of his acclaimed classic, Castle of Blood. Re-discover this twisted, labyrinthine masterpiece today, courtesy of this stunning HD presentation from 88 Films! 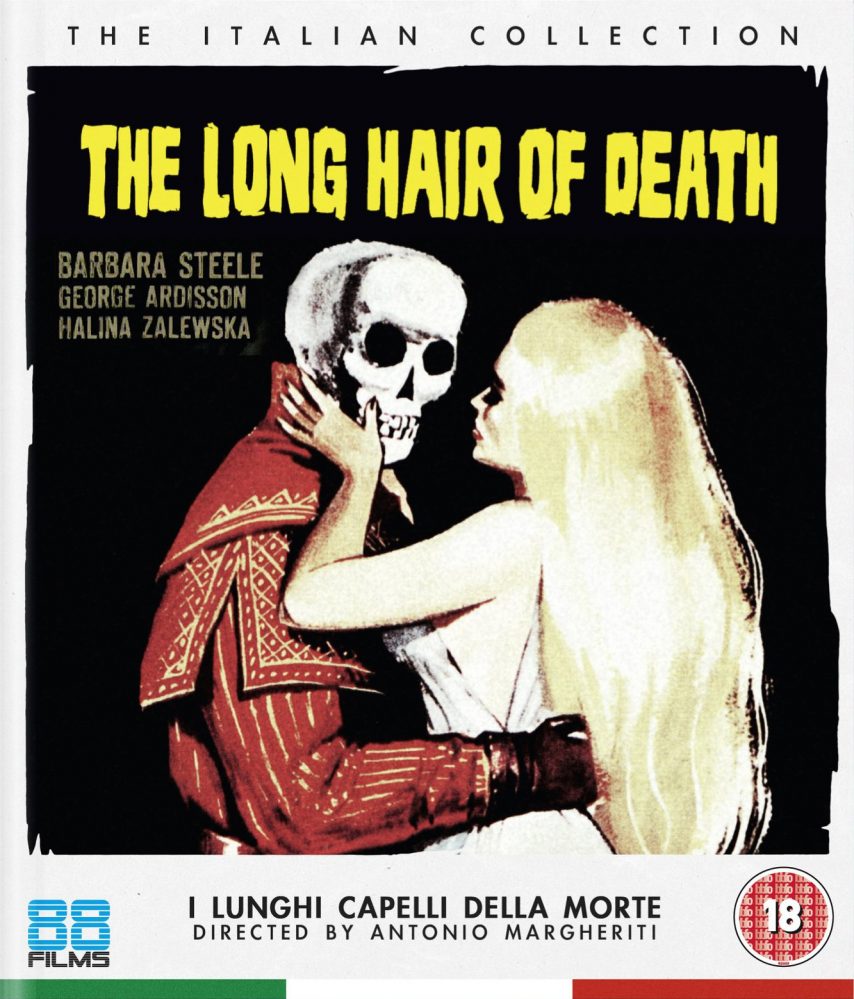 Buy The Long Hair of Death from Antonio Margheriti at